The Stranger in the Woods: The Extraordinary Story of the Last True Hermit

Many people state that they want to be left alone or escape modern life, but few actually act on it.  The Stranger in the Woods is the remarkable true story of a man who lived alone in the woods of Maine for 27 years, making this statement a reality.

In 1986, a quiet and intelligent 20-year-old man named Christopher Knight left his family home in Massachusetts, drove to Maine, abandoned his car, and disappeared into the forest.  He would not have contact with humans for nearly 30 years, when he was finally arrested for stealing food.

The book is part cat-and-mouse spy thriller, as we are introduced to Sergeant Terry Hughes of the Maine Warden Service, who is determined to solve the mystery of “The North Pond Hermit,” the name given to Knight by local residents, and part investigative journalism by the author, Finkel, whose compassion at dealing with Knight, and the myths surrounding him, is deftly handled.

Finkel addresses the big question of why Knight chose the lifestyle he did, but more importantly asks fundamental questions about community, solitude, and what makes a good life.

The Stranger in the Woods is available at WSPL in regular print and large print formats, on Cloud Library as an eaudiobook and ebook, and as a book club set.  www.wsplibrary.ca 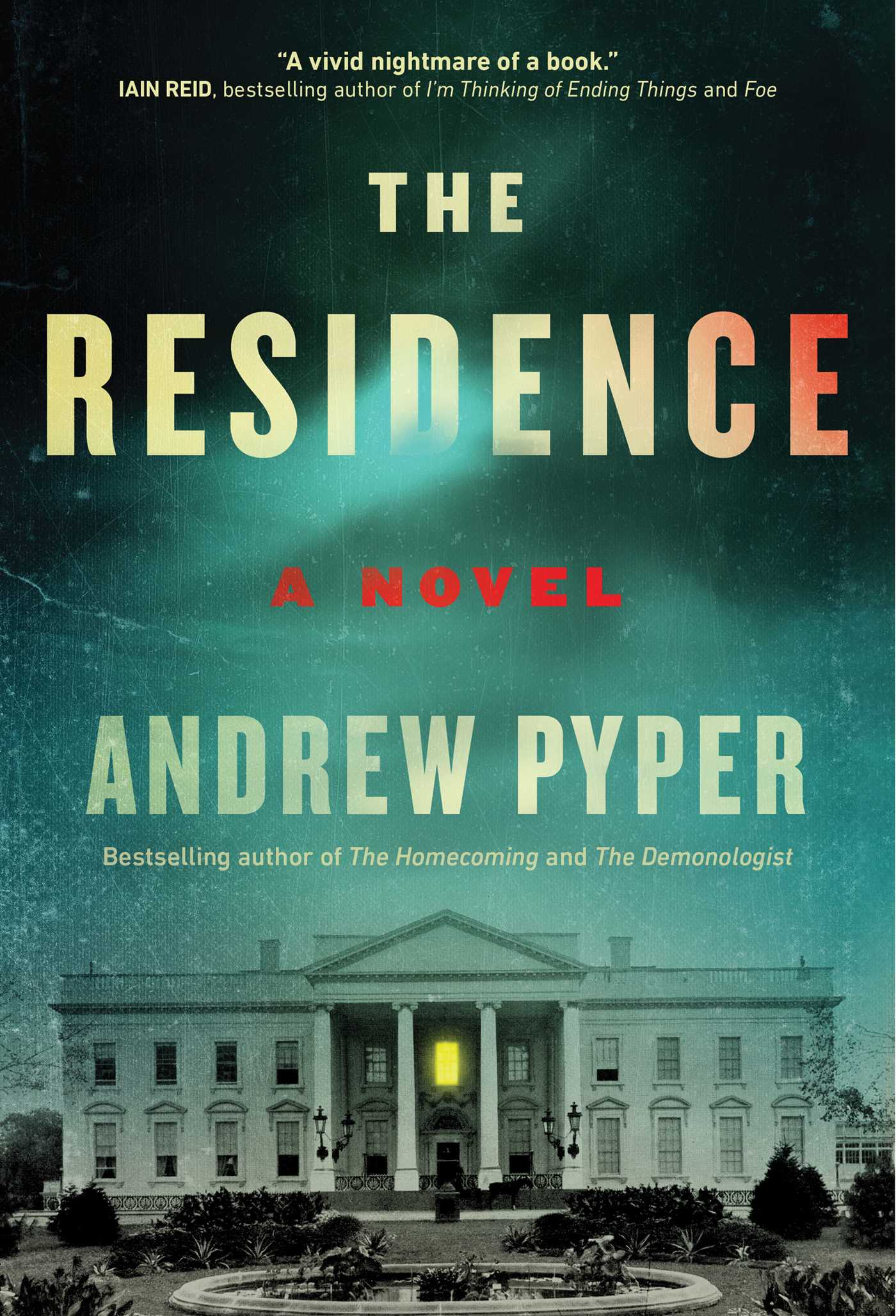 Based on true events, The Residence is a terrifying ghost story about the President, his late son, and the divided America beyond the White House walls.

In 1853, Franklin Pierce, President-Elect of the United States, is travelling with his family to Washington, D.C. when his train runs off the rails, killing his son, Bennie.  The loss sends Pierce’s wife, Jane, into a deep mourning and casts Franklin’s presidency under a pall of sorrow and grief.

Pyper, a talented storyteller whose historical details and prose are meticulously crafted, then takes the reader through the events that occur when the Pierces’ move into the White House.  Just as important, however, are the happenings outside the White House, as Pierce is unable to quell the fires of slavery that would eventually consume Abraham Lincoln’s presidency and begin the Civil War.

This novel touches on many themes: duty, grief, devotion and the supernatural. As the novel builds to its dark conclusion, readers are assured chill to their spines and a feeling of something they just can’t shake.

The Residence is available at WSPL in regular print and book on CD format and on Cloud Library as an eaudiobook and ebook.

If you are new to baking, the use of custom silicone baking molds will always make it easier for you. These molds are available in a variety of shapes and sizes. Thus, 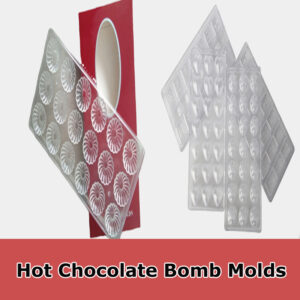 The most crucial step in creating flawless cakes is selecting the appropriate cake pans and molds. Understanding the function that various materials play in giving you a pleasant texture and 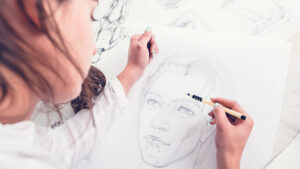 Life-Drawing (Ages 18+) | December 7 Interested in discovering the human form inspired by a nude life model? This session is perfect for someone who works independently and is building

Got something to share? We’d love to see it!

The Administrators of this directory/website, The Whitchurch-Stouffville Chamber of Commerce, certify that the information provided is, to the best of our ability, accurate as of the release date of this website, and was obtained in consultation with and through the information publicized by the vendors/venues themselves. Details such as hours of operation, seasonal variations, admission policies, restrictions, offerings, membership requirements, continued viability, locale, social media and website links, etc. are subject to change. Please contact the vendor/venue directly to verify the current status and information.